Seeking Solitude in the Colorado Wilderness 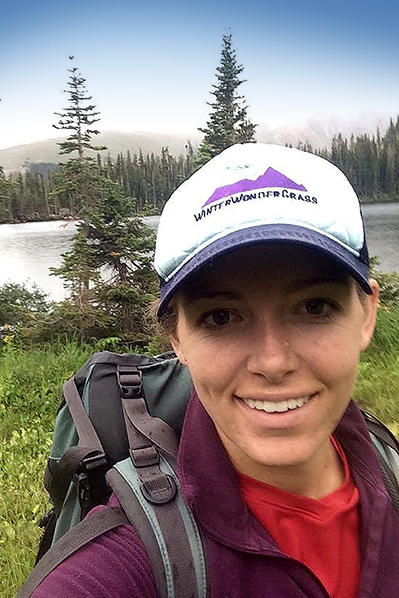 She had just left a job, and was craving time alone to decompress and find some space. Though she hadn't been backpacking since the 7th grade, she decided to head to the wilderness for a solo trip. Though her family and friends had expressed ample concern over her trip, Gates was determined to hike to Rainbow Lakes in Colorado's Roosevelt National Forest. And she was ready to tackle it for the first time...on her own. "I'd been wanting to go for a while, but I'd just been waiting for my friend's schedules to open up. Finally, I said, "I'm not waiting for anyone else to make it happen—I'm just going to go.' A lot of people were worried, telling me that I had no experience, that I shouldn't do it, but I had already made my mind up." Of course she took precautions to protect herself from whatever the adventure may bring, from the known to the unknown. Gates focused on the advice of her most experienced friends and prepared for the worst, packing a small can of pepper spray and taking along her Alaskan Malamute, Nanook, though he was more for companionship than anything else. Early into her hike, she met other women who had some good-natured advice. “All these women were concerned for me, saying things like, 'Be safe, your dog looks strong,'" she says. Other than them, however, both the trail and the campsite were deserted, which was just perfect. 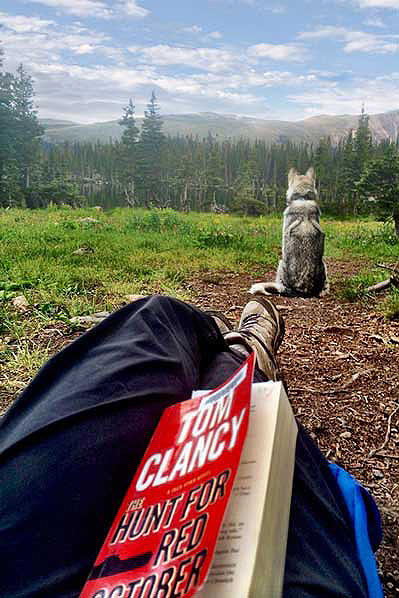 The duo made it to the campsite before the afternoon thunderstorms rolled in, and Gates was exhausted—maybe it was the hike in with a heavy pack, or maybe it was nerves getting to her. She waited out the rain with a nap, and then took off for more exploring—a short hike, a good read by the lake, and a hunt for porcini mushrooms near a waterfall. She absorbed her environment, listening to the lake ripple quietly, the leaves rustle in the sunshine. She sat and thought—no distractions, no chatter, no interruptions. As darkness fell and stars began to peek out one by one, Gates settled into her tent with Nanook. The dark now fully descended, she began to realize just how solitary this trip was, how utterly alone she was—no one around, no wildlife seen, just her and her dog. It was uncomfortable, a heavier silence than the kind she'd experienced during her camping days.

I did have a freakout moment," she said. "I thought, Oh my God, I'm in the wilderness by myself!"

“I did have a freakout moment," she said. "I thought, Oh my God, I'm in the wilderness by myself!" Soon, though, the stubbornness that set her on this path in the first place set in, and she began to relish her night alone. She was prepared, and she was going to be just fine. "I just told myself to get over it," she said. It helped to hear the train from Moffatt Tunnel chug along in the distance—a comforting connection to civilization amid some much-needed space. 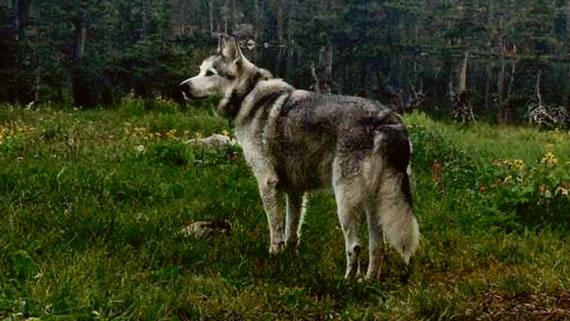 So, would she do it again? She says no, but not for the reason you might think: "I'd prefer to have someone to split the pack weight." In fact — as most solo hikers know — that heavy pack was in part the key to her success. She credits preparation (testing her gear, using a checklist to pack, sharing her itinerary with friends and having common-sense protection on hand) with the fact that she was able to enjoy her trip as much as she did. Heavy pack aside, Gates considers her solo experience a form of personal evolution and finds a special pride in her ability "to go and do something challenging—completely alone—and to survive it, to get through it without anything happening." Nanook feels the same way.