Team Gore
When Heinrich Flik hurried to meet climber Reinhold Messner in a Munich sports store in 1978 he didn’t know what he would go on to create and be able to achieve. Heinrich had been part of the original team working in Delaware, USA when Bob Gore created what the world would eventually know as GORE-TEX product technology. Now Heinrich was the head of a fledgling company that wanted to find a European market for a new material direct from its American inventor. Messner, a seemingly fearless mountaineer from South Tyrol, was already at the top of his profession, and in two days’ time would be heading to Everest on his next adventure. [caption id="" align="alignnone" width="673"] 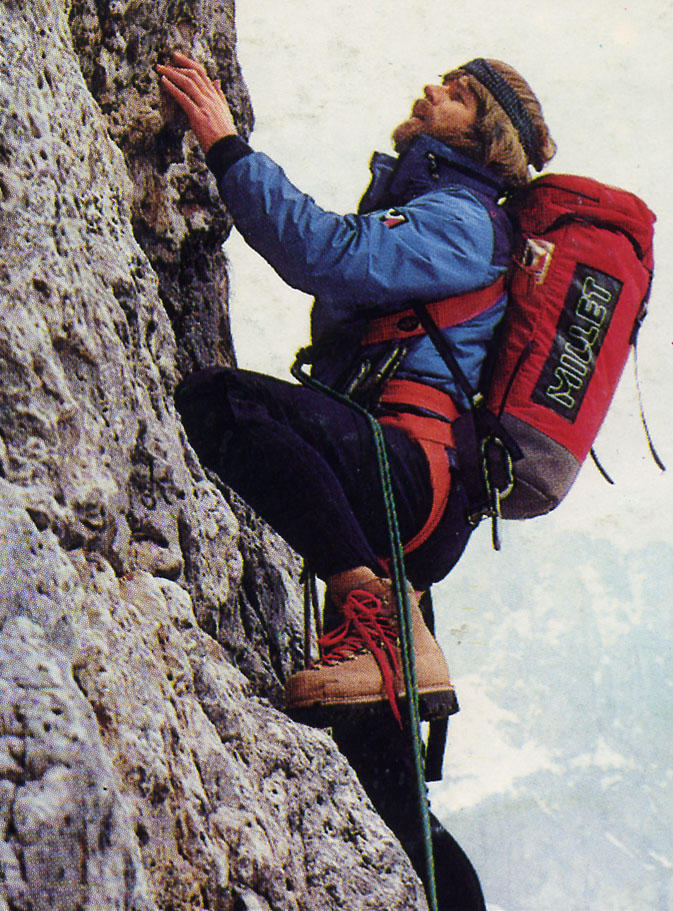 Picture: Millet[/caption] The expedition – to be attempted by Messner without using supplemental oxygen – was a high profile undertaking. Just two days before setting off the mountaineer had a final promotional visit in a sports store in Munich. It was a standard meet and greet, an opportunity for Messner’s sponsors to get some final publicity before he set off. Heinrich got a phone call from the store’s owner inviting him to come along, and suggesting that he bring his marvellous product with him. Amid the obligations to sponsors and others, Heinrich asked for a brief audience with Messner. Drawing him away from the invited crowd, Heinrich took Messner behind a rack of shoes where he quickly boiled some water and stretched the GORE-TEX membrane over it. The vapour was clearly coming through but when Heinrich turned the container over no water dripped through the membrane. [caption id="" align="alignnone" width="806"] 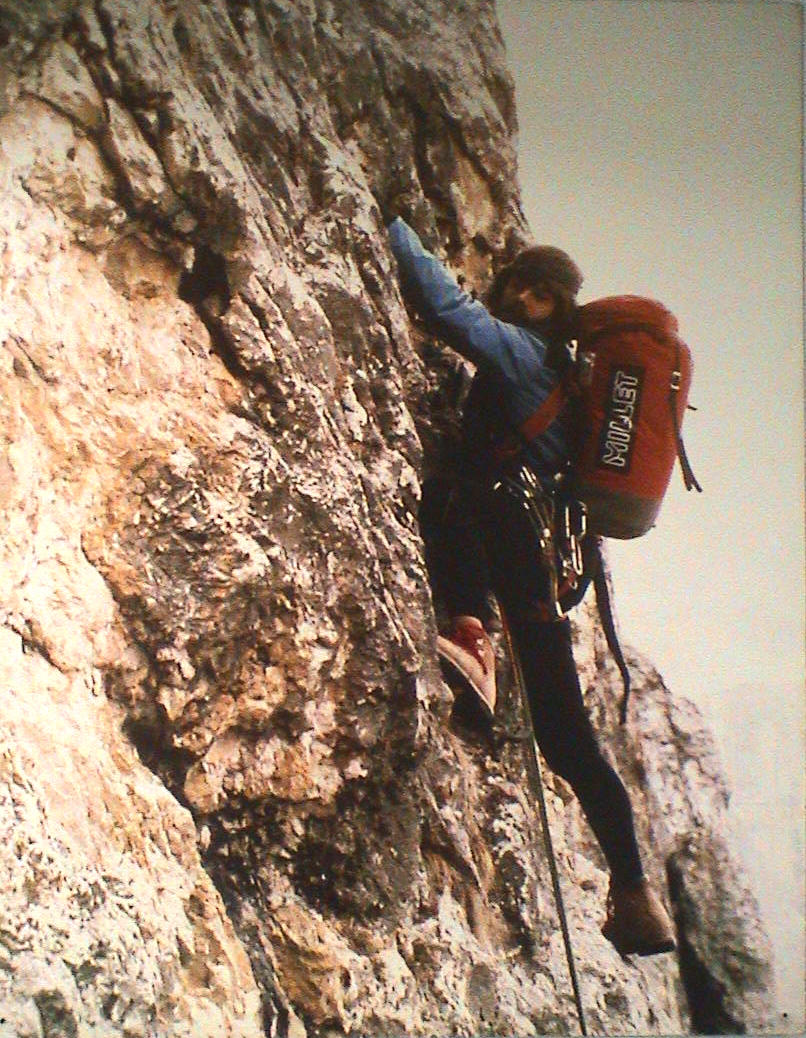 Picture: Millet[/caption] Messner was quick to see the potential of this demonstration, and asked if the fledgling company could produce a tent for him. Heinrich Flik recalls that ‘being a salesman’ he said ‘yes’ immediately and only then wondered how they would manage it. But the order was in and after just two days Messner’s tent became the first item to be tested in extreme weather conditions for W. L. Gore & Associates in Europe. GORE-TEX products accompanied Reinhold Messner on his history-making ascent of Everest. It was also the start of Gore’s 40-year interest in seeking out the mountains for climbers, hikers, mountaineers or just mountain lovers. That makes it a perfect time to talk to pioneer Dr. Heinrich Flik about yesterday, today and tomorrow.

What is your #GORETEX40 moment?

In the last 40 years, have you experienced a fantastic adventure with your GORE-TEX gear? Share it with us! Use the hashtag #GORETEX40 between October and December 2016 and upload your best photo to Facebook, Twitter or Instagram. Every week we will choose one random winner from the posts and award the participant a pair of stylish GORE-TEX gloves. The best entry will win the grand prize: A complete winter outfit! Find more details and further information at www.goretex.co.uk/goretex40.