The GORE-TEX brand history and innovations

When you spend a lot of time with someone, or something, you stop paying attention to the details. You know each other inside out. That’s pretty much how you might feel about your GORE-TEX jacket. You probably already wrote history together and have amazing memories. But did you know that its membrane is part of a success story that goes back some 64 years? 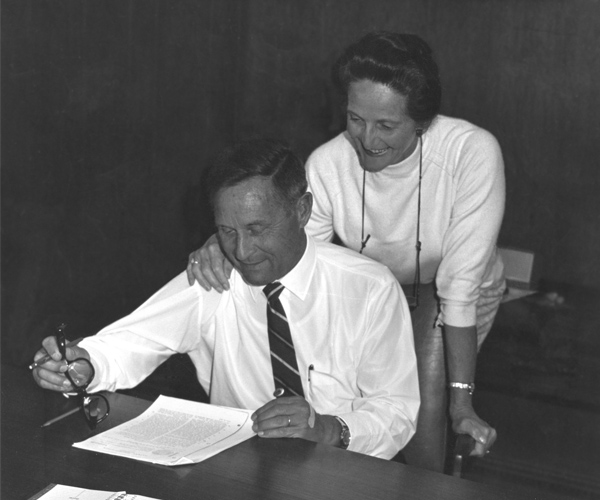 From the basement to the moon with ePTFE

The history of the GORE-TEX brand reads like the American dream. It all started in 1958, the year in which chemical engineer Bill Gore and his wife Vieve founded W. L. Gore & Associates after several years spent in the basement of their family home experimenting with a unique material. Just like most people who build their businesses from scratch, the brave step of actually starting the company may never have been taken. Bill had left a job at chemical company DuPont to pursue his belief in the untapped potential of PTFE (polytetrafluoroethylene).

However, in the end it wasn’t Bill who made the discovery that changed everything. It was Bill’s son Bob, 11 years later. In other words, it was a real family saga. Bob discovered ePTFE (expanded polytetrafluoroethylene).
Among its many special attributes, this microporous material is permeable to vapour, liquid proof and has good weathering properties. Sounds pretty much like GORE-TEX, doesn’t it?

That was when everything really took off. The discovery was patented and soon the Gores and their GORE-TEX brand were revolutionising the outdoor industry. 1970 saw the first products made with expanded PTFE coming onto the market as a plumber's tape and miniaturized coaxial cable. The first GORE-TEX jackets fitted with the membrane followed in 1976. The ads from the early days are particularly revealing. Looking at them makes you appreciate just how strong the principle behind the membrane is.

Over the years haircuts change, fashions change and the models look different, but the membrane is still at the heart of every single GORE-TEX jacket. And it’s not only outdoor enthusiasts who have benefited. One principle, countless applications! 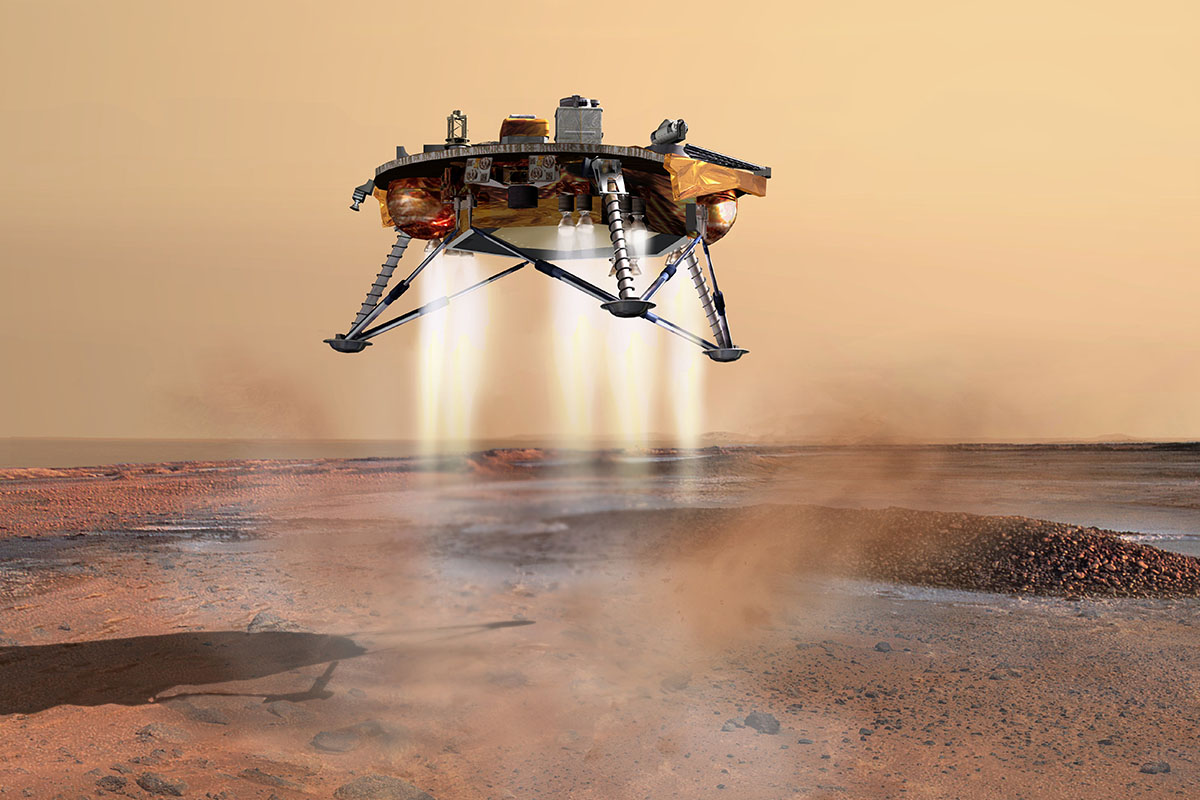 When NASA launched its first space shuttle mission the astronauts aboard Space Shuttle Columbia were wearing spacesuits made with GORE-TEX fibre. Protecting astronauts in space required an uncompromising standard of performance, but it was no different for products a little closer to Earth. Since 1989 the famous GUARANTEED TO KEEP YOU DRY™ promise has been offering customers around the world peace of mind through a guarantee covering everything from the garment components to the laminate and the final product. 1990 then saw GORE-TEX being taken to the outermost edge of the world. An expedition team in Antarctica wore GORE-TEX outerwear while traversing the continent.

New products and a multitude of innovations

Over time new patents were applied for and the range of products and applications grew continuously.

A little look at the wardrobes of the world:

• It was good news for skiers back in 1980 when GORE-TEX gloves first kept their hands both warmer and drier. The introduction of GORE-TEX XCR® gloves in 2003 made things better still.

• Very rugged products equipped with GORE-TEX Pro product technology were introduced in 2006 for use in the toughest outdoor conditions.

• The 2010s saw the launch of GORE-TEX Active garments and GORE-TEX SURROUND® footwear, a truly innovative all around footwear system for comfortably drier feet - something we all appreciate in our everyday lives.

• THE ORIGINAL GORE-TEX PRODUCTS RANGE: The products in the original GORE-TEX products range are durably waterproof, highly breathable, totally windproof and have many more high-performance benefits besides. Find out more.

• Don’t need waterproof protection? The GORE-TEX INFINIUM™ products range could be just the right thing for you. Explore our product ranges right here.

GORE-TEX has been a leading global brand for over five decades and for many of us it has become very much part of our everyday lives. There’s lots more innovation to come.