I grew up in a small town in Western Washington in the foothills of the Cascade Mountains. My earliest memories are of climbing trees, catching fish, and exploring in the outdoors. Many of my early adventures are colored by experiences with poorly performing gear.

I remember shivering through the night the first time I slept in a tent with a sleeping bag that was designed more for slumber parties than for camping. The first backpacking trip I went on I carried my grandpa’s external-frame backpack with no waist belt and no padding on the shoulder straps. My first rain jacket was about as breathable as a ziplock bag and did little to repel moisture. I quickly began to understand the importance of having high-quality gear. I’ll never forget when I got my first GORE-TEX jacket, a blue Arcteryx XCR with a stowable hood. It was such a huge upgrade from anything I had experienced before. To this day my favorite piece of clothing I’ve ever owned is an updated version of that jacket - the Arcteryx Beta AR. 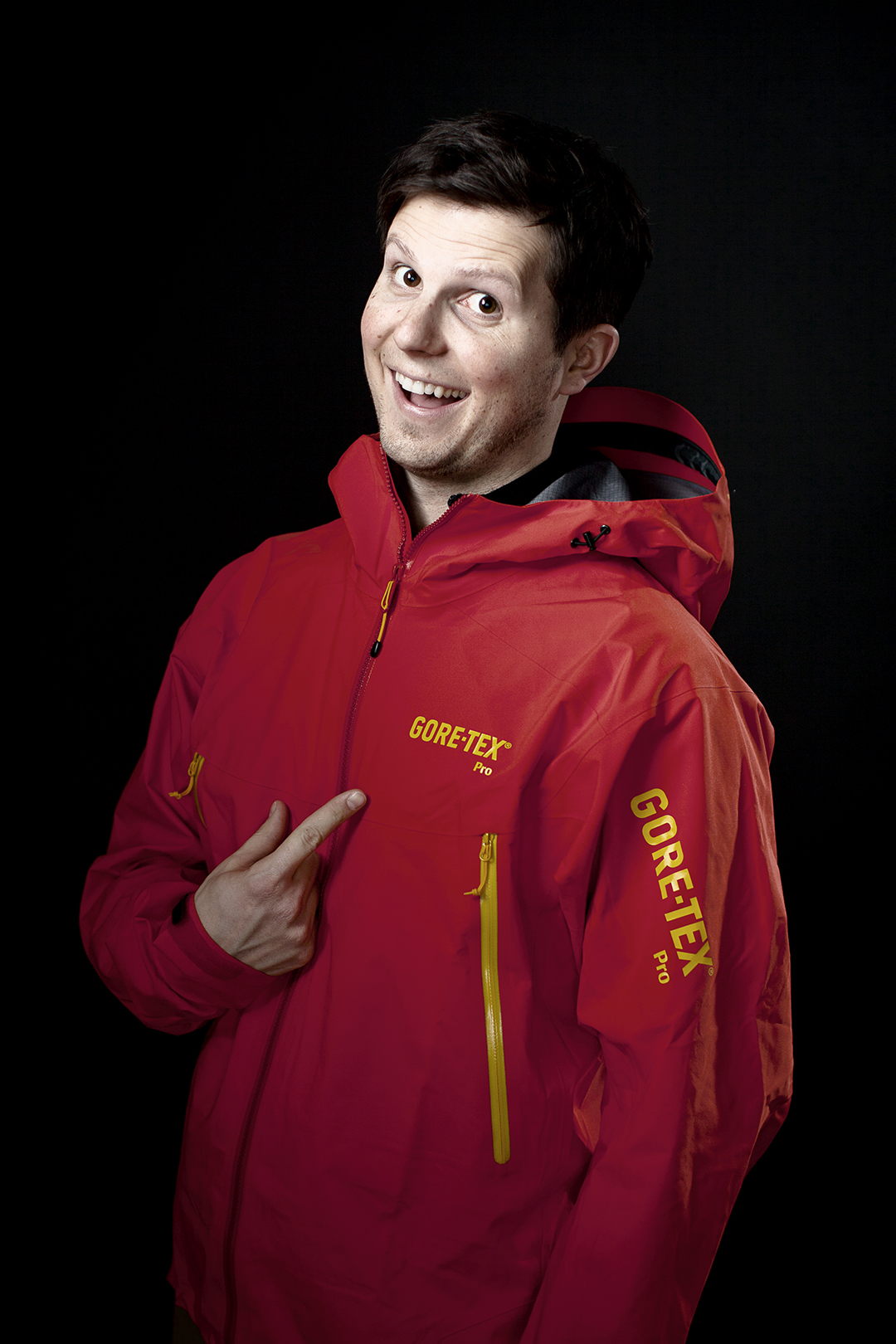 Growing up, my parents opened our home to a refugee family of five who moved in until they could get their feet under them.  Even when it seemed like we didn’t have a lot of “extra”, we always had room for one more at our table. For most of my life, it seemed there was always someone in transition or in need of a hand staying with us.

In my mid-twenties, I was spending most of my time in the mountains and had just become a GORE Mountain Technician. I had recently returned from spending four months hiking and climbing in the Austrian Alps, and I was itching to travel again. I decided to join a friend of mine on a trip to India. I had no idea how that trip would change my life.

On the tail end of our travels, my friend asked if I’d be interested in visiting a humanitarian effort he was familiar with that was rescuing children from brothels. Human trafficking was not even on my radar at the time, and I was shocked to meet the faces of modern slavery in person.

The first home we visited was for rescued children under the age of 12 who needed special medical care. As we drove up to the home, I expected to encounter a depressing institutional environment for kids who had experienced the most unimaginable forms of exploitation. When we walked in, the atmosphere was so full of joy and hope that I was overcome by emotion. Those children grabbed my hands and taught me the Indian version of “patty cake” and “duck-duck-goose.” I instantly felt a connection and a desire to get involved. From there we went to a home for teenage girls. I’ll never forget meeting three teenagers who had been rescued from brothels. They had experienced horrific exploitation, yet they had so much hope, confidence, and ambition.

As these children shared with me their dreams of going to college, I desperately wanted to help but had no idea where to start. I returned home to Seattle and started telling my friends about what I had experienced while looking for ways to get involved with organizations fighting human trafficking.

In June of 2008, I was on a training hike with a group of friends who were preparing for an ascent of Mt. Rainier. That’s when the idea hit me—we could use our climb to raise money to fight human trafficking. Our climb was scheduled for Independence Day, so it seemed like the perfect day to highlight fighting for the freedom for others. I proposed that we try to raise $14,410—one dollar for every vertical foot of Mount Rainier—and in that pursuit, Climb for Captives was born. 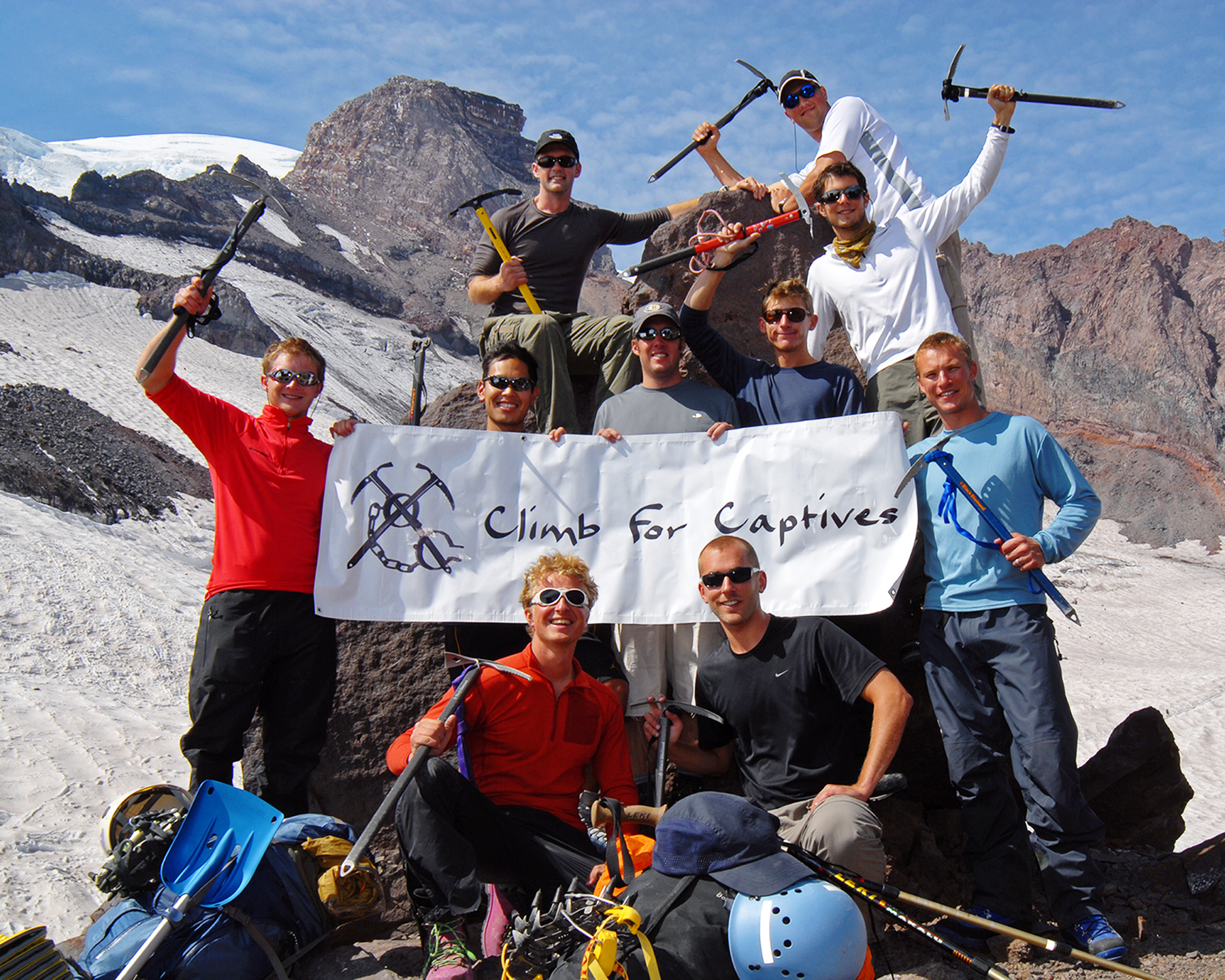 We summited Mount Rainier and exceeded our fundraising goals. A friend called and asked when the next Climb for Captives was going to happen. We planned another climb and raised more money to support women and children; Climb for Captives continued to grow.

Four years after our first fundraising climb, I decided to launch an organization called Rescue: Freedom International, a global nonprofit that is currently fighting slavery in 20 countries. Climb for Captives remains a key part of our campaign and continues to expand; over the last 11 years, our climbs have raised over 1.5 million dollars to continue the fight. This aid has provided scholarships, vocational training, counseling, safe housing, and holistic care for women and children. 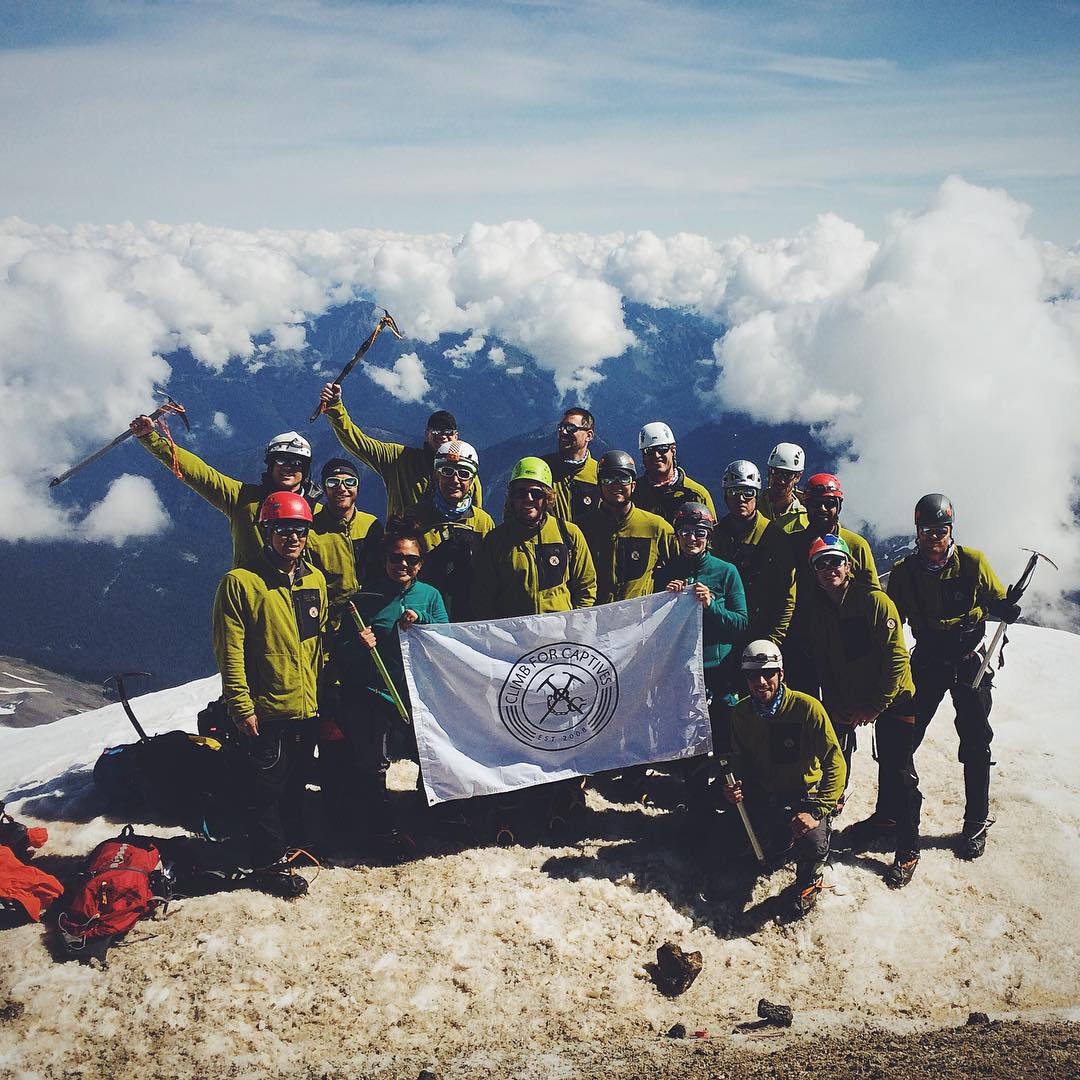 The mountains have made me who I am today, and I am fortunate enough to have found a way to combine my love for the mountains with my desire to help others.

To get involved, visit www.climbforcaptives.com  and www.rescuefreedom.org  to learn more. 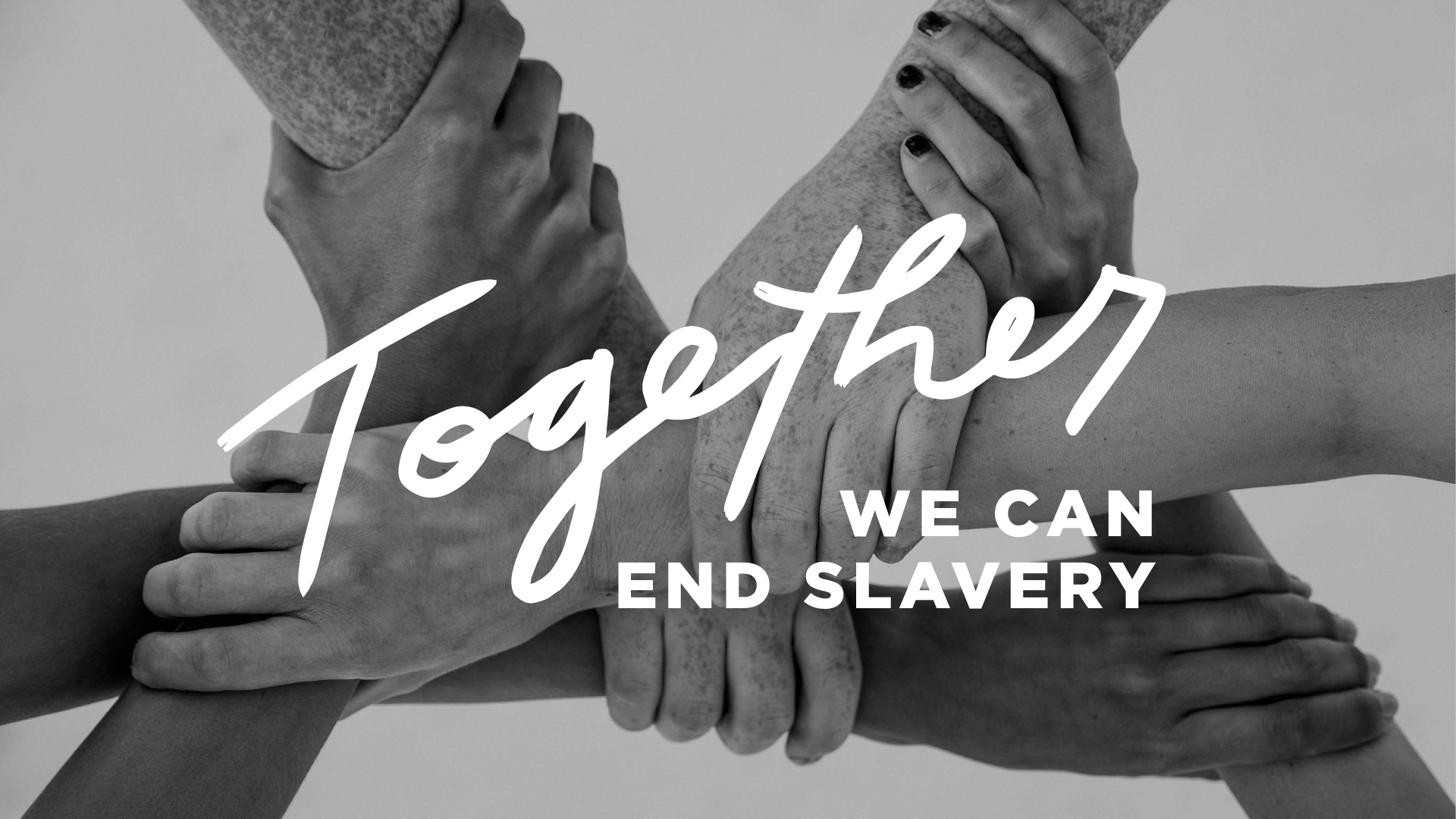 With all the climbs I’ve been a part of over the years, I often get asked for gear recommendations for the mountains. Here are some of my current favorites:

Jeremy Vallerand is the Founder & CEO of Rescue: Freedom International, a nonprofit organization that works around the world to prevent exploitation and aid in the rescue and restoration of those in human trafficking. Jeremy has lived in 6 different countries and has a graduate degree in diplomacy from Oxford University. He is an avid outdoorsman, outdoor gear tester, a member of the Gore-Tex MountainTech team and the cofounder of Climb for Captives. Jeremy lives in Seattle with his wife, Maren, and their three young children.