Climbing through the Seasons

Actually, it’s a trick question. With the right gear, you can climb all year round. So let’s talk about the kind of climbing you can do in each season, how to get started, and even a bit on how you can take your climbing to the next level.

Rock climbing can be broken into two main styles. Most of us are familiar with the first. It’s called traditional (or “trad”) climbing, where climbers place cams, nuts, and other gear into the rock face to help them ascend. The second type is sport climbing. It’s similar to trad climbing, but instead of climbers placing the gear as they go, there are permanent bolts already affixed to the rock to mark the route. So let’s say you’ve been climbing for a while, and now you’re looking for something to challenge you in new ways. It’s time for mountaineering! It combines elements of rock climbing, hiking, survival, and endurance for an entirely different (and super exhilarating) experience. Mountaineering requires a host of skill sets that even experienced climbers probably don’t have yet, so be ready to feel like a rookie again. The process of breaking into the world of mountaineering is fairly similar to when you first started rock climbing. Beginners need to focus on practicing technique to build confidence. You definitely want to have a bit of experience before you attempt any of the tougher ascents. Guides offer a wealth of information, so don’t be afraid to reach out to one of them wherever you’re looking to climb and ask for spots that beginner mountaineers could enjoy. 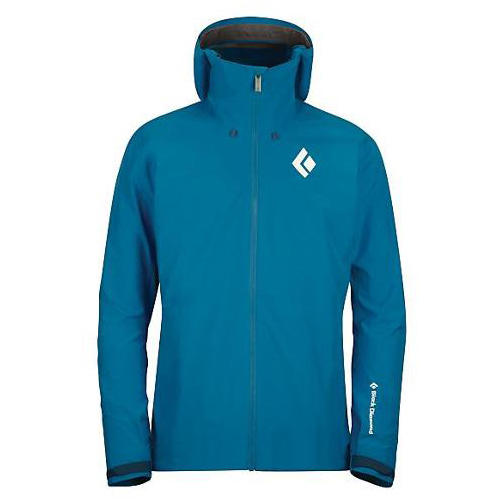 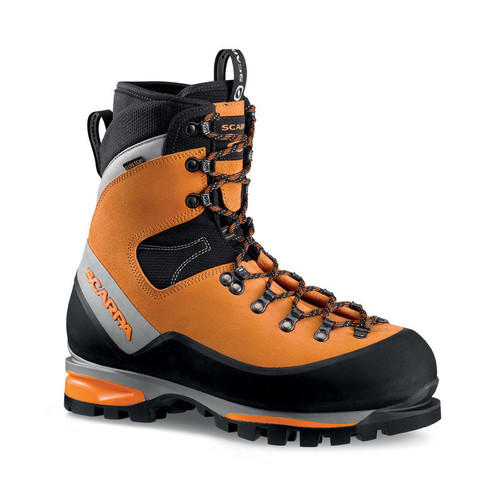 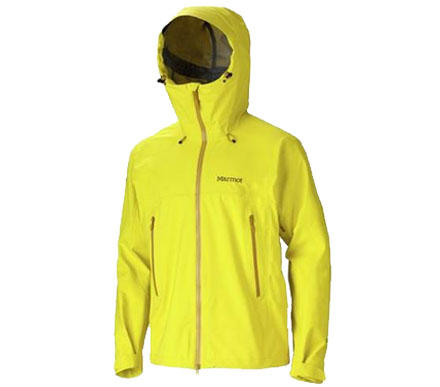 Ice climbing is fairly specialized. After all, it kind of requires ice, and that means we have to rely on the weather to help us out. Instead of climbing with your hands, you get to use ice picks and specialized shoes with spikes that dig into the ice. Yeah, it’s as epic as it sounds. When making the transition from rock to ice, as much as you may want to jump in and just go for it, take the time to start with the basics (even if you’re a super experienced climber). Ice climbing is a beast of its own. It requires a unique knowledge base and way of thinking. Luckily, the muscles you built on the rock face will come in handy when things get frosty. Check out these top tips from world-renowned climber Will Gadd at the 2015 Arc’teryx Alpine Academy!

Next comes the great indoor rock wall. Quite a few of us tied our first climbing harness, set foot on a crash pad, and scaled that first glorious wall at an indoor rock gym. For beginners, rock gyms allow you to practice in a safe, controlled environment until you’re ready to take on your first crag. But rock gyms aren’t just for beginners! Experienced climbers take advantage of indoor rock gyms, too. In fact, one of the best things about indoor rock gyms is the community they draw. Climbers of all skill levels swap stories, advice, and yes, even chalk. Taking things to the next level in a rock gym is pretty straightforward. Climbs vary by difficultly, and you can always mix up your routine with bouldering. One minor challenge is staying mentally engaged if you’re used to climbing for hours outdoors. We’re not gonna lie, an air-conditioned gym with colorful handholds can feel a bit cushy. Don’t settle for a climbing season. Climb every season. We’ll keep you dry all year-round.