Adventure photographer Forest Woodward reflects on his childhood outdoors and the allure of wonderful experiences in wild places. Check out his behind the shot from Cumberland Island.

Rough, dusky bark flakes off in chunks as I paw at the gnarled trunk of a live oak. Spiky palmettos loom below, offering me a deceptively soft-looking landing in their sharp, serrated claws. Seeing my predicament, my brother leans in, offering me his shoulder as a stepping stool. With his help, I scramble upward over the steep, bulging bend in the trunk and onto a sturdy branch, carefully inching my way out over the white sand road. The tree does not seem to mind my trespass, old oak limbs unmoving under my weight. 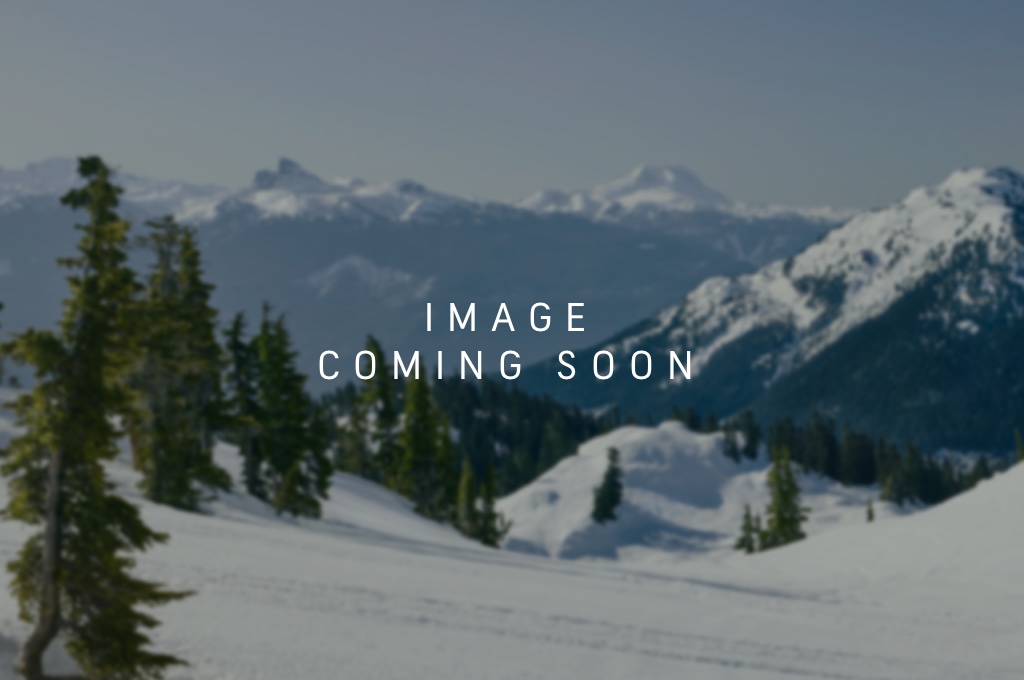 She has seen stranger things pass down this road, of that I’m sure.

From the time I could crawl, I’ve been exploring this island. An anomaly of a landscape amid the prowling crowds of the Eastern Seaboard, Cumberland is a forgotten island, taken back by the wild. It is not a place unknown, but to those who know, it is sacred; it is surely a place whose wilderness is worth defending.

As kids, it was our playground—better than any we could ever dream up. Palmetto doubled as wands, Spanish moss as beards. Twisted limbs turned to roots and back to limbs, weaving pathways through our canopy kingdom in which we were wizards and royals; the strange slow moving armadillos were our subjects, clever raccoons our marauding (goldfish-thieving!) nemeses. We made the pilgrimage out to the island every fall and camped beneath a canopy of old oaks. We built sand castles on the beach, combed the white sand road for hours on end, and searched for fossilized shark teeth.

Years passed, and we traded our wands for flip phones, then smartphones; moss beards for peach fuzz, now a darker, scratchier covering on our fuller faces. But the magic of the island never faded. Rather, the further we strayed—the wider we roamed—the more magical it seemed upon each return. Wiser to the world, we remained still humbled by the mystery of the island's wild nature.

I began bringing a camera, hoping to capture some glimpse into the essence of what makes Cumberland Island so special to me. Some of my favorite early photographs were taken on a roll of Ilford Delta 100, looking down the live oak tunnel through the viewfinder of Dad’s Canon AE-1. I always returned to this white sand road to make photographs, captivated by the lines and feeling of endless enchantment, the heavy press of the forest watching over man’s trespass, encouraging us to walk lightly through the kingdom of wild and take note of the island’s other inhabitants, always near at hand.

It was not uncommon to encounter deer, fox, boar, wild horses, and armadillos also making use of the island’s main thoroughfare.

On this particular evening, from my perch in the canopy, I had hoped to capture an image of my brother running down the road. I’m not sure if one of my siblings still had their magic palmetto wands on hand; regardless, the spell seems to linger. To all of our delight, and as if on cue, a lone wild horse galloped past and into the dusk, leaving me with this frame: as near a summation of the enchanted island as I have yet to capture.

EDITOR’S NOTE: This island and its neighboring region were recently hit by Hurricane Matthew. Check here for updates before you plan your visit.