It's not even remotely light out—there might be stars and the moon, but you're looking straight ahead, jittering from foot to foot along with hundreds of other runners. 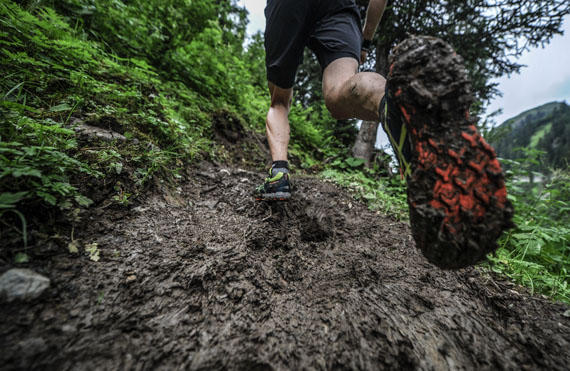 A cool, pre-dawn breeze swirls through the crowd of both professional runners and average athletes looking to push themselves further. The gun goes off and you with it, pacing yourself for 9, 10, maybe even 14 hours of running on some of the country's most intense and beautiful trails. Welcome to the starting line of one of the most grueling ultra-trail races in the nation, The North Face Endurance Challenge. The Endurance Challenge originated with runner Dean Karnazes, who first completed his own version of the race with The North Face Endurance 50—50 marathons in 50 states in 50 consecutive days. Inspired by Karnazes' passion for and dedication to the sport of ultra-trail running, The North Face team looked for a way to open up the sport to athletes of all levels, while simultaneously fulfilling its mission to get more people outside with minimal impact to the environment. The first Endurance 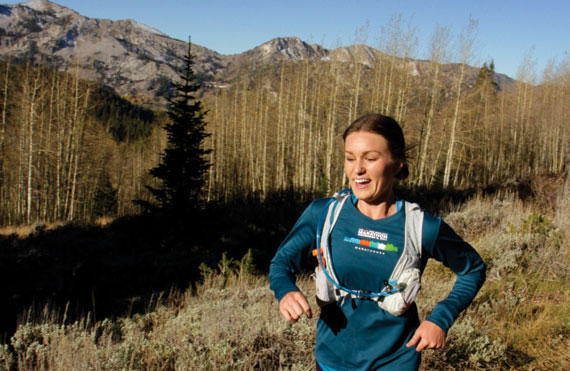 Challenge took place in 2007. Elite athletes and weekend warriors alike abandoned the pavement for the backcountry, pushing their limits, not among parked cars and pedestrians, but falling leaves and trickling streams. Instead of traffic, their soundtrack was the steady breaths of their fellow runners. Focus and technical ability were tested on steep, grueling hills and over ankle-busting roots and rocks in 50-mile, 50k, half-marathon, and 10k races. The double appeal of personal challenge and exquisite scenery appealed to so many runners that by 2010, The North Face expanded the one-day event to an entire weekend across the four states, and even added events in Canada and Utah in 2014. On top of adding more amazing sights with even better scenery, four more distances were added, too: the marathon, marathon relay, 5K, and a kid's run.

What makes the Endurance Challenge Series so great are the varying distances—there's really an option for everyone," says Rob Krar, winner of the 50-mile championship in San Francisco in 2013."

"What makes the Endurance Challenge Series so great are the varying distances—there's really an option for everyone," says Rob Krar, winner of the 50-mile championship in San Francisco in 2013. "And the locations are all unique in their own way." In Wisconsin, runners climb the rolling hills of the Ice Age Trail; in New York, they scorch their muscles and lungs racing up the Catskill Mountains; and in Utah, they sweat along the Wasatch Back, part of the Wasatch Mountain Range in Park City. 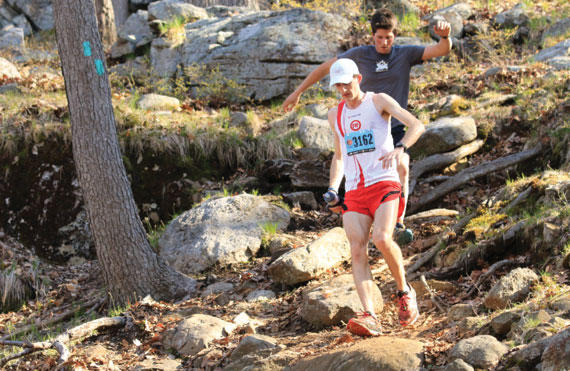 For you, the finish line looms up ahead, crowded with screaming spectators. You've summited hills and crossed rivers. Your legs and lungs cry out for relief, but you claw for one last surge of energy, one last sprint for the end. The faces in the crowd blur together as you cross over. Congratulations, you’ve just completed your first Endurance Challenge! Now you're hooked and you know there will be more. Are you up to the challenge? Curious about upcoming race locations? Register now.