The History of Marmot and the GORE-TEX Brand 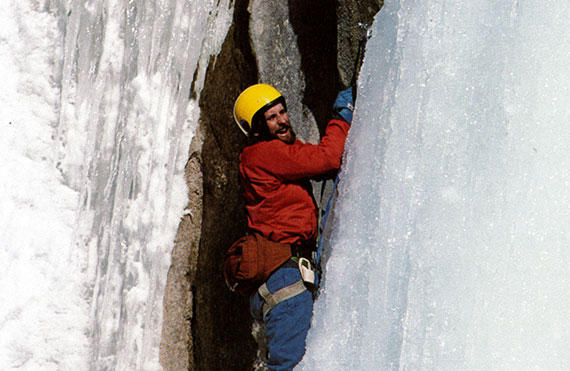 Weather happens. Rain pours, temperatures drop, and wind blows sending a chill to your bones. But with the right gear, protection from the weather is a second thought, which is exactly what Eric Reynolds and Dave Huntley wanted when they founded Marmot in 1974. Adventurers themselves, the duo realized the gear they had been using on their expeditions to ice fields in Alaska and other extreme environments just wasn't cutting it. Reynolds and Huntley, then students at the University of California-Santa Cruz, started making prototypes of their gear and outdoor clothing line by running experiments out of their dorm room in 1971. It was not entirely unlike the origins of the GORE-TEX brand, which started in the late 1970s when Bob Gore began tinkering in his home. Once they had useable products, Reynolds and Huntley tested everything themselves. The partners played with different variations of down insulation in vests, parkas, sweaters, and sleeping bags. Three years after that first dorm room experiment, the duo knew they had something special when it came to warm, protective, outdoor gear. 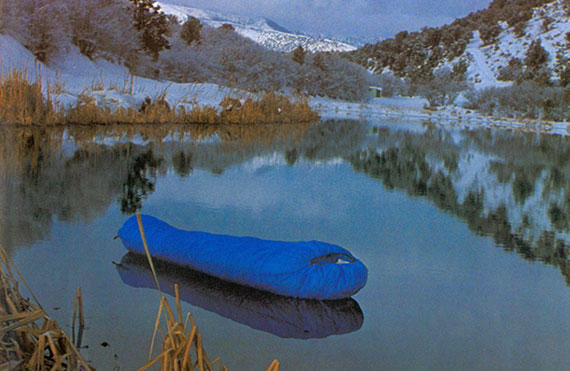 Around that same time, Gore began selling their new GORE-TEX membrane. Legend has it that one salesman poured steaming hot coffee on the fabric sample to show how waterproof and breathable it was. Once able to test out the GORE-TEX fabric for themselves, and getting positive results, Marmot and other companies couldn’t pass up the chance to partner with Gore. "Pretty much all of our early customers were small mom-and-pop operations run by passionate outdoor people who were the type to geek out on new gear and would go out and field test stuff themselves," says Kevin Brown, curator of archives at W.L. Gore & Associates. "In those days, we were looking for anyone who would take a chance on us and buy our material." 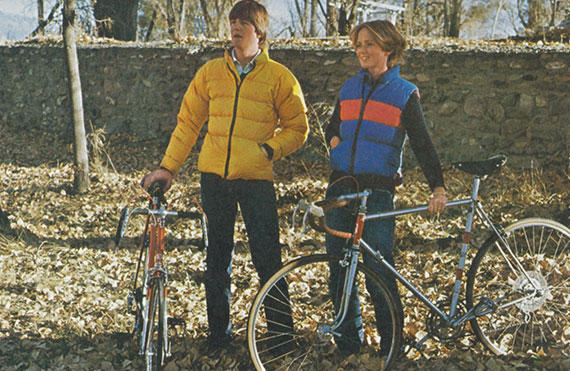 In 1976, Marmot became one of the first customers of the GORE-TEX brand. The partnership, which continues today, is among the longest standing between the GORE-TEX brand and any other brand. Marmot first worked with GORE-TEX products to incorporate waterproof and breathable fabrics into their expedition tents, down parkas, bivy shelters, and down sleeping bags. This was the first time a partner company used GORE-TEX fabrics in a down product, says Brown. The Gopher, a down sleeping bag by Marmot, used GORE-TEX fabric for the outer shell. Testers hailed the product as a completely waterproof, warm, and lightweight down sleeping bag that didn't soak in any moisture, even when a tent was collecting condensation by the bucketful. “It was a bit more challenging for the average user, due to the additional price," says Randy Verniers, vice president of international sales for Marmot. “But the true outdoor users could understand the benefits and within a short time, the GORE-TEX products became very successful." 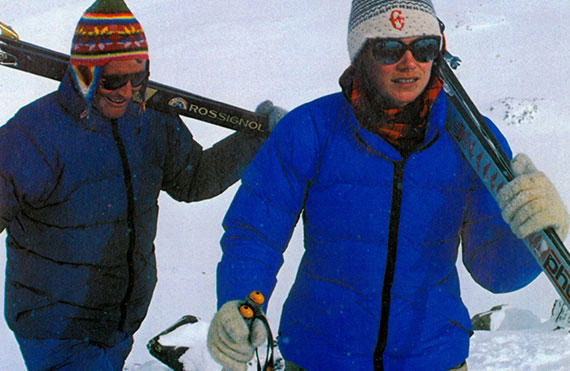 As the GORE-TEX brand grew, the company began using seam-sealing for all zippers and stitches to ensure 100 percent waterproofness. Marmot was an integral part of this innovation, creating various prototypes that the GORE-TEX brand then tested in their Rain Chamber. From this testing, GORE-TEX fabrics produced the most effective way to tape and seam-seal a garment to ensure our Guaranteed To Keep You Dry® promise.

Today, Marmot and the GORE-TEX brand continue to collaborate on products, including the new Cerro Torre Jacket. A shell built for the alpine world, the Cerro Torre Jacket utilizes the new 3-layer GORE-TEX fabric with GORE® C-KNIT™ backer technology that delivers improved breathability and comfort.

Since the start of the partnership, Marmot and GORE-TEX products' visions continue to align. Both companies want to make protective, functional gear for the outdoor enthusiast.

"Gore continues its commitment to making products, in conjunction with their brand partners, that work in real life," says Verniers, of Marmot. "There is trust in the name that whatever GORE-TEX products you get will be the best available. And we will be on the leading edge with GORE-TEX products and whatever the mad scientists come up with." To see what those mad scientists are actually up to, visit Marmot.com.