Away on Business? Keep on Running

If you’re a regular business traveller, you can find yourself in a different city each week. For the regular runner, this presents a new set of challenges, but also new opportunities. Running while away on business is the best way to live and breathe the city you’re in. It enables you to clear your mind, focus your energies, even banish jetlag. So whatever the weather, it’s always better than the hotel gym. The technology in GORE-TEX SHAKEDRY™ jackets are designed with business travellers in mind. Lightweight and packable, they fit in a carry on and whip water away in seconds, so you can run anywhere, any time. 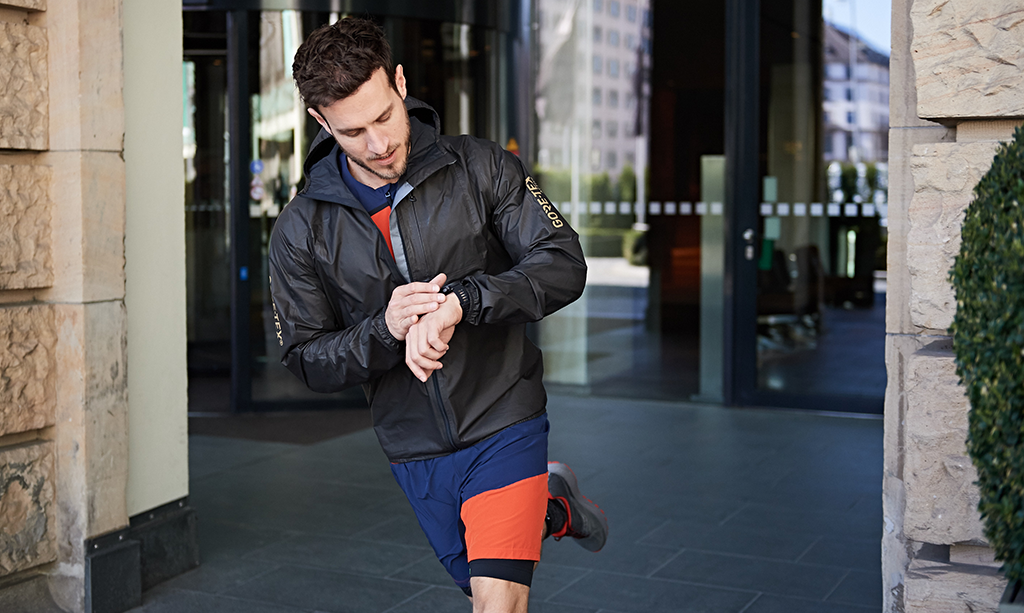 To get your adrenaline flowing, we’ve chosen the best runs in these top business cities.

Running along the South Bank is always popular with travellers and Londoners alike, because there's always something new to see. The loop between Westminster Bridge and Tower Bridge comes to a convenient 10k and allows you to see many of London's most famous sites, from the famous bridge, the Tate Modern, Big Ben and the Houses of Parliament. Best enjoyed early, as it gets busy during the day.

If you're in New York on business, don’t forget to pack your running gear. You’ll be in good company. Central Park is the city’s most iconic destination for runners, with one full circuit of the park coming in at around 10k. But seasoned runners may prefer to run all or part of the New York City Marathon course that starts on Staten Island, heads north along the East River, then down Fifth Avenue, before finishing in the park.

One of the world's most populous cities, Shanghai can feel overwhelming. It can be tempting for travellers to hit the gym, but runners know there’s no substitute for getting outdoors. To discover this amazing city, try the ’10 bridges’ run starting at the mouth of the Suzhou river. Follow the river upstream – when you pass your tenth bridge, the South Qilianshan road bridge, you’ll have run just over 19km.

The Großer Tiergarten, Berlin's most popular inner-city park, is a frequent destination for runners. In a little under 10k, you'll pass Bellevue Palace, the Brandenberg Gate, the Bundestag and Potzdamer Platz. The whole route is steeped in history. Prior to the unification of Germany, The Tiergarten belonged to West Germany and the Berlin Wall once ran down its side. At the centre of the park is the famous Siegessäule monument, where Barack Obama gave one of his first speeches after entering office. Be inspired.

The 5k loop around the Imperial Palace combines sightseeing and exercise with a well-marked route. In fact, it's so popular the Palace Gardens have facilities including lockers and changing spaces. However, if you want to push yourself harder, head for the Tamagawa River instead. Popular with serious runners, it combines breathtaking scenery with the potential for a run as long as 53k. There are plenty of stations along the route so you don't need to turn back: just keep on going.

Built on 14 islands surrounding a historic medieval city centre, Stockholm is arguably one of the world's most beautiful capital cities. It also has some of the most changeable weather, making GORE-TEX SHAKEDRY™ technology even more useful for the business traveller. Stockholm’s unusual climate means July is the rainiest month, but also one of the warmest. Explore the city with a 10k loop around the island of Södermalm, voted the coolest neighbourhood in Europe by Vogue magazine in 2014.

The Lakefront Trail stretches from Hollywood Avenue on the north side to the Cultural Center on South Shore Drive, stretching 28km along Lake Michigan and affording travellers stunning views of downtown Chicago, as well as parks, marinas and boardwalks to explore. With markers for runners every half mile, you can easily track your progress as you go.

With Silicon Valley to the south, San Francisco has rapidly become one of the world’s most frequented business destinations. The City Loop starts at the Golden Gate Bridge. Head south along the shore until you reach the Golden Gate Park then turn in to the park until you reach Haight Ashbury. Head north, through the Presido for a challenging but beautiful 26km run. 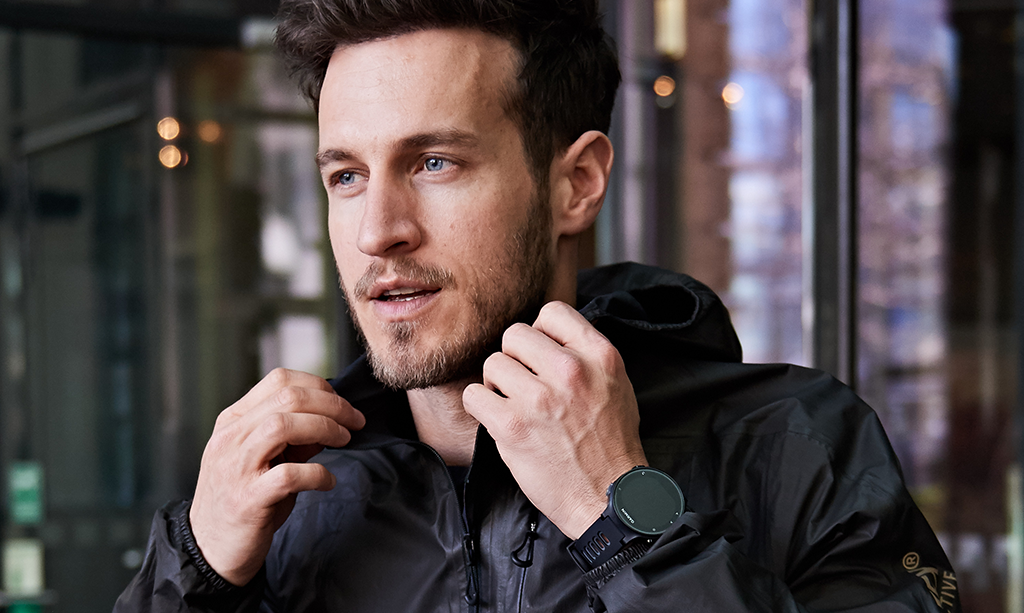 We can’t cover every city in the world. But you can. Help your fellow runners by sharing your favorite runs and personal discoveries. Where have your travels taken you? Share your latest and greatest runs with us in the comments below.