The Happy Accident that Launched a Brand

In 1969, Bob Gore, son of Bill and Vieve Gore, who owned W.L. Gore & Associates in Delaware, was working with the polymer polytetrafluoroethylene, or PTFE, to insulate wire and cable. "This material had all sorts of wonderful properties," says Gore, "but it was very hard to make anything out of it. It wouldn't melt and be thermoplastic enough to be formed by normal techniques." After trying and failing to expand a heated rod of PTFE by pulling it apart slowly, Gore, like anyone who's ever felt more than a little frustrated, yanked on it abruptly. "I was frustrated because everything I seemed to do worked worse than what we were already doing," says Gore. "So I decided to give one of these rods a huge stretch, fast—a jerk." To his shock, instead of breaking, the polymer stretched and expanded. And the GORE-TEX brand was discovered. 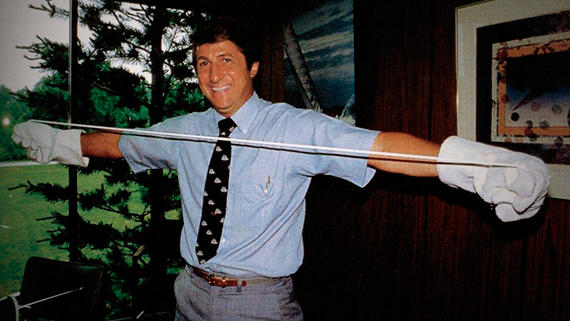